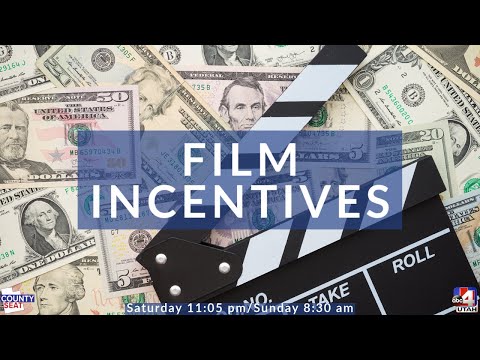 On this week’s episode, we discuss film incentives in Utah. Think it’s not big business here? Think again. But could it be bigger?

A record six television series filmed in-state in fiscal year 2020, including the third season of the highly acclaimed television series Yellowstone starring Kevin Costner. This series spent more than $100 million in Utah over the past three years and created hundreds of jobs each year.

On tourism, 49% of visitors were aware of films or TV series made in Utah. Of those, 71% said it influenced their decision to visit.

ABOUT THE COUNTY SEAT: The County Seat is a public affairs program about the functions and issues of county elected officials and county government in UTAH. The County Seat is designed to provide the essentials to being an informed and engaged citizens in what we view as the most important level of government to daily life, county government. Topics range from the life of a ballot to the wild horses on public lands. The majority of Utah’s 29 counties are rural with a concentration of urban issues along the Wasatch Front. This dynamic lends an interesting twist to the show where we highlight a number of rural issues that the majority of Utahns may not be as familiar with. #CountiesMatter #CoutySeatS11E29

For more information about Counties and County Government go to:
http://www.countiesmatter.com